Cantate Domino in Spittal, by Landarbaso

During the next 5 to July 9 will be held the 49th International Competition for Choirs Castle of Porcia Spittal / Drau – Carinthia -Austria.

Landarbaso compete in the categories of Polyphony and Folklore under the direction of Iñaki Tolaretxipi, singing works by Gallus, Stanford, Matsushita, Guridi, Sarasola or Elberdin. From Elberdin they interpreted his Cantate Domino. 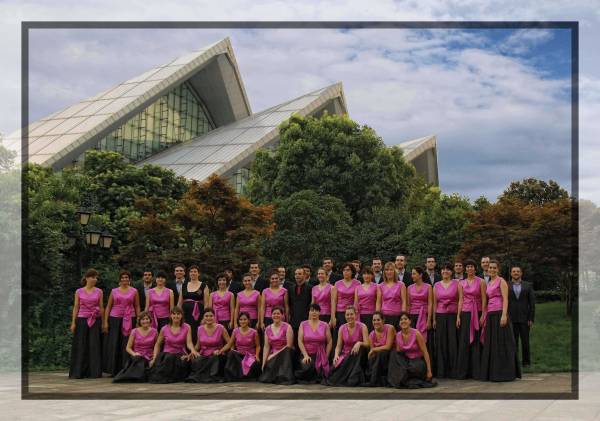