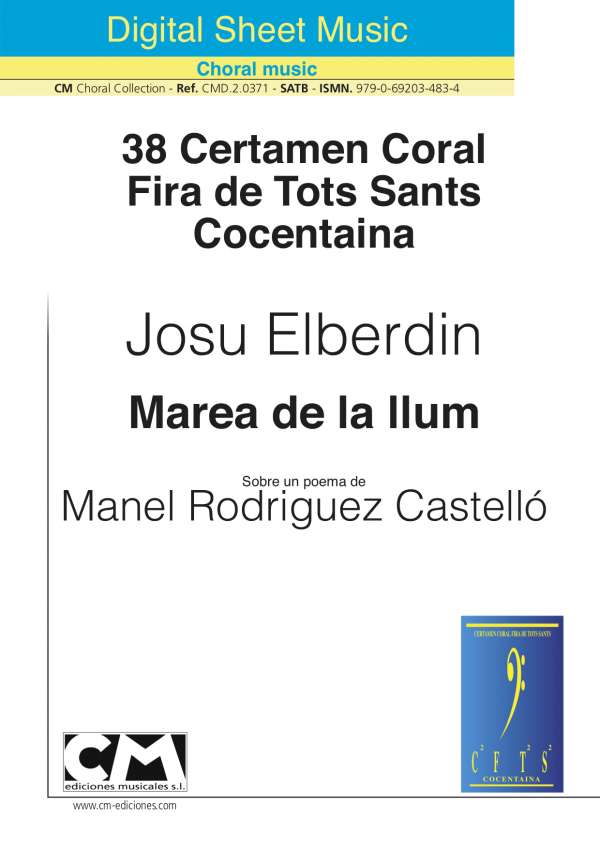 Josu Elberdin is the composer of the Marea de la llum, a compulsory work for the 38th Fira de Tots Sants 2018 Choral Contest.

Within the diffusion of the choral music written in Valencian that the organization of the contest has been commissioned the compulsory work for this edition to Josu Elberdin, composer and director.

“MAREA DE LA LLUM” is a choral fantasy about a poem by Manel Rodriguez Castelló, which will serve as an interpretive reference for all the choirs that will compete on November 10th in the 38th Fira de Tots Sants Choir Contest. The work is available for sale at CM Ediciones Musicales on this link: https://www.cm-ediciones.com/obra.aspx?obra=635

In addition, and taking into account the ultimate purpose of the contest which is none other than the dissemination of choral music, the contest committee has organized the celebration of a Choral Workshop given by Josu Elberdin.

On Friday, November 9 at 10:00 pm at the Casa de la Joventut of the City Council of Cocentaina, a Coral Workshop will be held by Josu Elberdin.

The Choral Workshop will be free and free of charge. 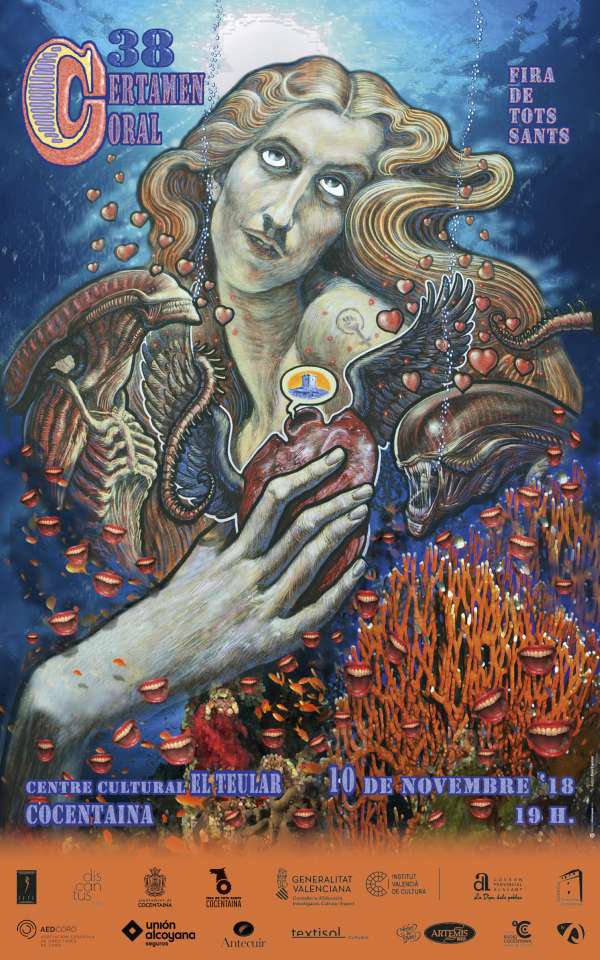