New entries in the catalogue 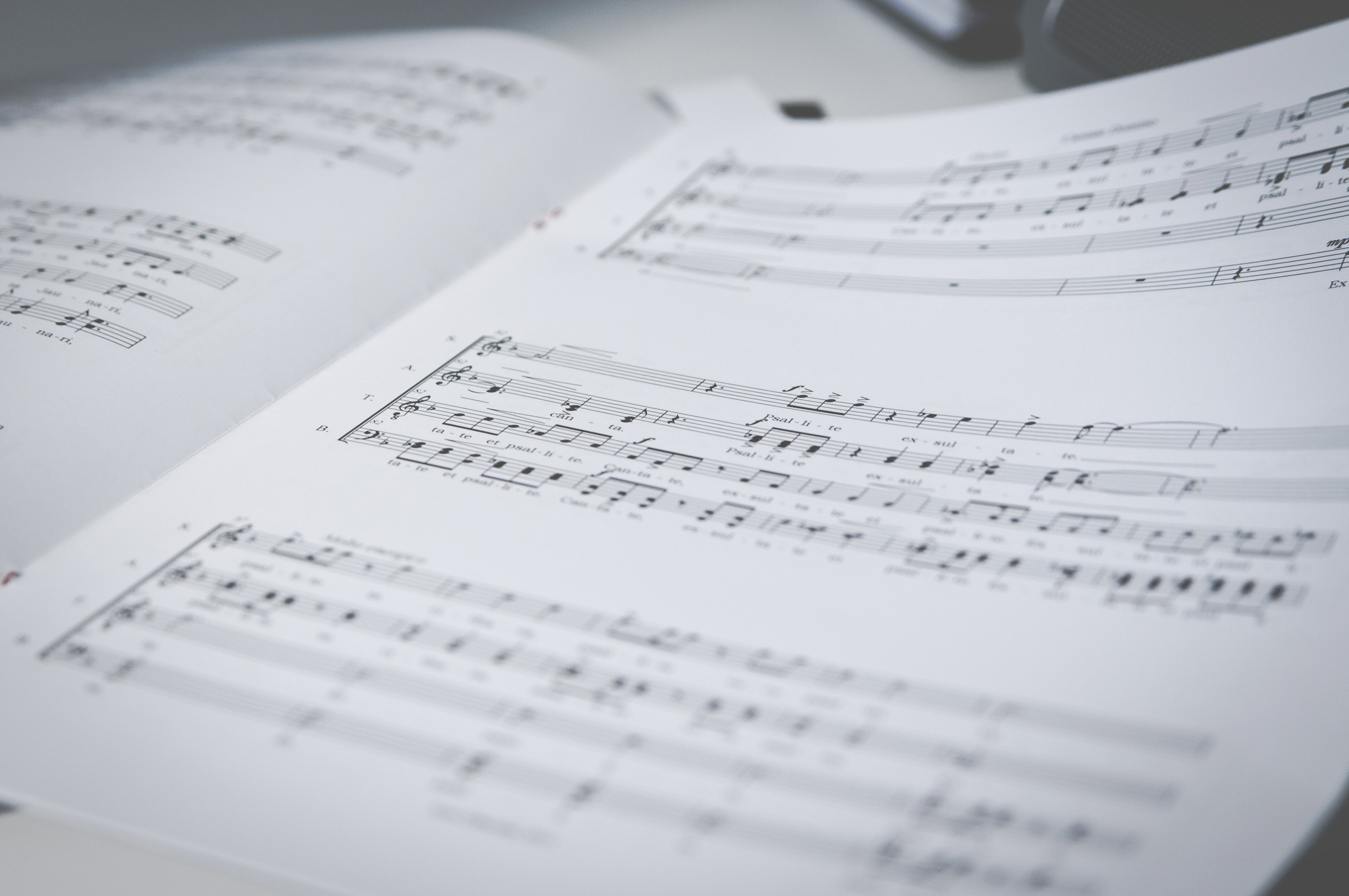 We have just updated the catalogue introducing these new scores:

–Ave Maria (Gounod) Arrangement to 2-4 voices of the traditional score for soloist. Premiered by the Basque Symphony Orchestra and the Orfeoi Txiki (children´s choir) in the Concert of Partners of the Basque Journal El Diario Vasco, in December of 2016.

–No me cierres los ojos (female voices) Version of female voices of the habanera written on commission for the Vocal Group Elkhos, for participation in the International Habaneras Competition of Torrevieja in July 2016.

–A saia da Carolina Work forh 3 mixed voices composed as a common song for Ourencanto music Festival, and premiered by more than 350 children in February 2017.

–No me cierres los ojos Habanera written for the Vocal Group Elkhos, for his participation in the International Habaneras Contest of Torrevieja, in July of 2016.

–Muliñeira de Riamonte commissioned by the Obradoiro Vocal a Vila, from Ponteareas (Galicia), premiered in August 2016. Available in orchestral format.

–Poeta horiek Choral arrangement of the work composed by the singer-songwriter Xabier Lete, commissioned by Eresbil (Archive of music and Basque composers) as a tribute to Ez dok Amairu (Basque cultural group of reference at the end of the 20th century). Premiered in May 2016.

–Te Deum Triple-choir and piano score, commissioned by Landarbaso Abesbatza (Basque Country) on the occasion of its 25th anniversary. Premiered in November 2016

–Uzta-uzta Choral work written with texts by Xabier Lizardi, part of a gift made by a group of Basque composers to Luis Miguel Espinosa, director of the International Choir Competition of Tolosa during the last 30 years. Premiered in October 2016