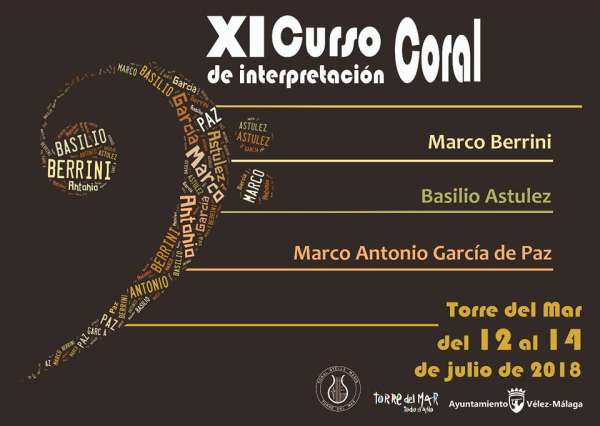 This year also the Choir celebrates its XL anniversary, with which there will be a series of commemorative concerts featuring the host choir and the choirs of the invited conductors:

-On Wednesday, July 11, concert by the Stella Maris Choir.

To finish on Saturday 14 will have all these choral groups. In addition, the Choir of the XI Course of Conducting and Choral Interpretation will perform. As Final Act several joint works will be performed, highlighting among the repertoire the premiere of Antes tu alma,a work specially written for the choir with text by Ana Manrique and music by Josu Elberdin. Work will be rehearse during the course of Choral Direction and Interpretation and will premiere at the Saturday concert, conducted by Marco Antonio García de Paz. 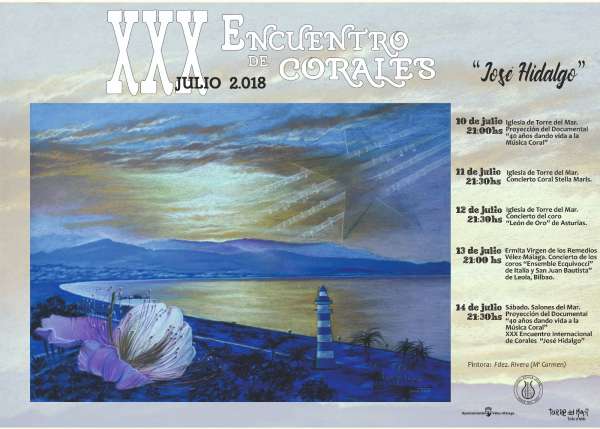