The famed vocal group Wishful Singing will be concert touring Bizkaia and Gipuzkoa by September 12 to 15. It is a vocal group that in 2009 won a 1st prize in vocal groups in the form of secular music and a 2nd in sacred music in Tolosa International Choral Competition. Later, they participated in other international competitions which also has been awarded. They have toured in Japan, Italy and France, among other countries.

In the Basque lands tour, they premiered “Besarkatu ninduzun“, a work based on a love story, commissioned especially for the tour, with text by Josune Lopez and music by Josu Elberdin.

In addition to this work perform music of Morley, Willbye, Scarlatti, Arrow, Patterson or Bremer, among others.

These concerts are offered in the Tour:

This last concert was shared with Leioa Kantika Korala 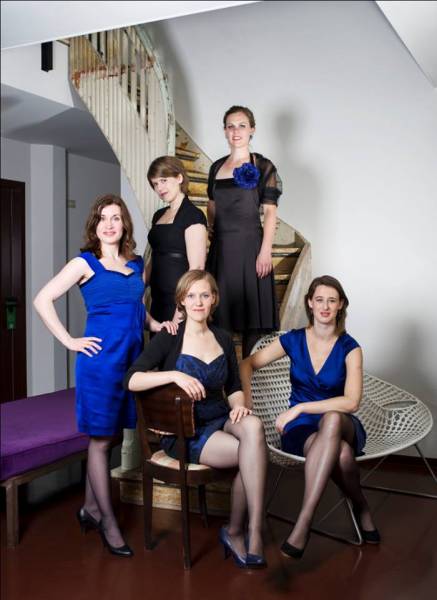