The next Saturday, September 8, and within the Ninth (nine days of adoration) to the Virgin of Aranzazu will premiere the Missa Ioannes Paulus II written Mendelssohn, Busto, Jenkins y Fauré. On 9 September is the festivity of the Virgin of Aranzazu, Patron of Gipuzkoa and the eve are finished the acts of his Ninth with a large procession and a solemn mass. After this, there will be a concert that will premiere mass.

The concert will feature the prestigious choir of Oñate Oñatiko Ganbara Abesbatza (OGA) directed by Aitor Biain and Josu Elberdin accompanying the choir from the organ.

The program will find works by Mendelssohn, Busto, Jenkins and Fauré in the first part, and several Elberdin´s motets and the Mass for the second part.

The concert will be on Saturday 8 September at 13.00 hours in the Basilica of the Sanctuary of Aranzazu, Oñate. 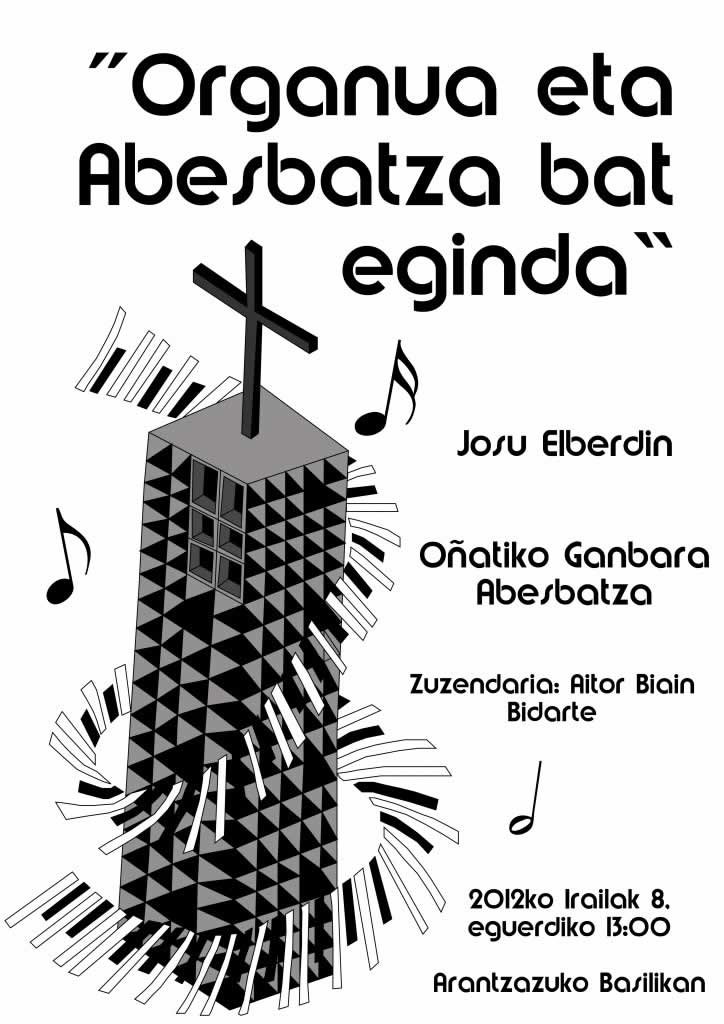 The Missa Ioannes Paulus II was written in June 2011. Is a Missa Brevis consisting of five numbers: Aprite le porte a Cristo, Kyrie, Gloria, Sanctus-Benedictus and Agnus Dei. It is curious that begins with the Introit and not Kyrie directly, but this number refers to the first words declaimed Blessed John Paul II to be proclaimed Pope on the balcony of St. Peter’s Square (Rome). The translation of the Italian text goes on to say: “Open the doors to Christ, do not be afraid, open wide your hearts to God’s love.”

In a time of profound changes in all humanity and based on the openness message of Blessed , wants to reflect hopeful music and colorful, with very romantic melodic lines, based on a concept of positive and hopeful life. The dialogue that occurs between the organ and the choir promotes this idea and works very energetic and dynamic parts, as well as reflective and very intimate moments.

What better place to premiere the Mass before the Mother of Aranzazu, as the end of his Ninth, on the eve of her big day, and the hand of Oñatiko Ganbara Abesbatza. 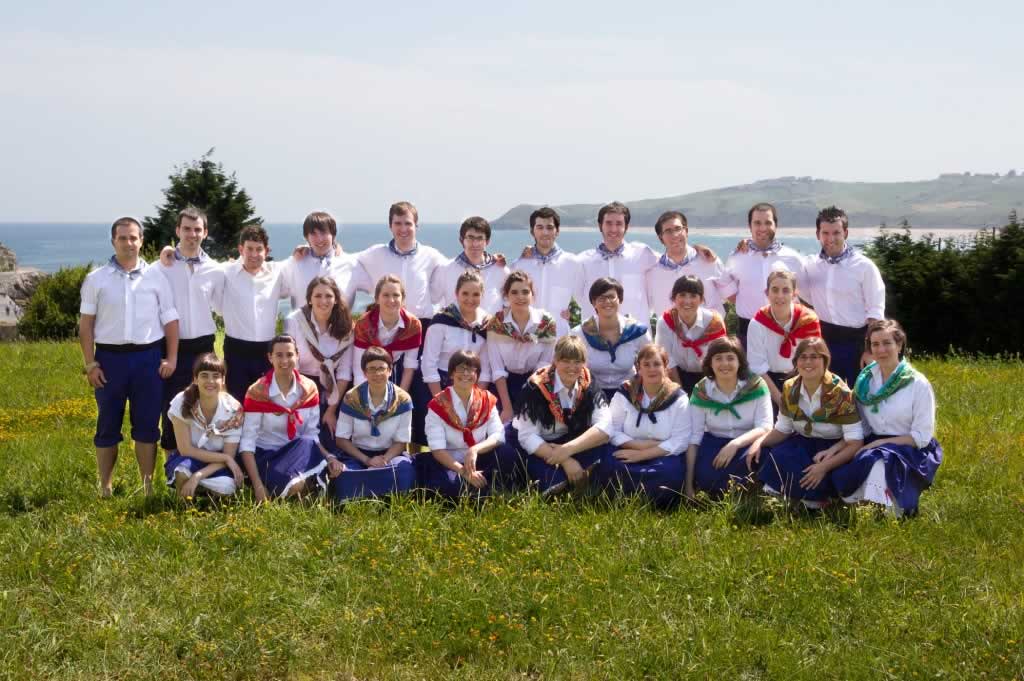